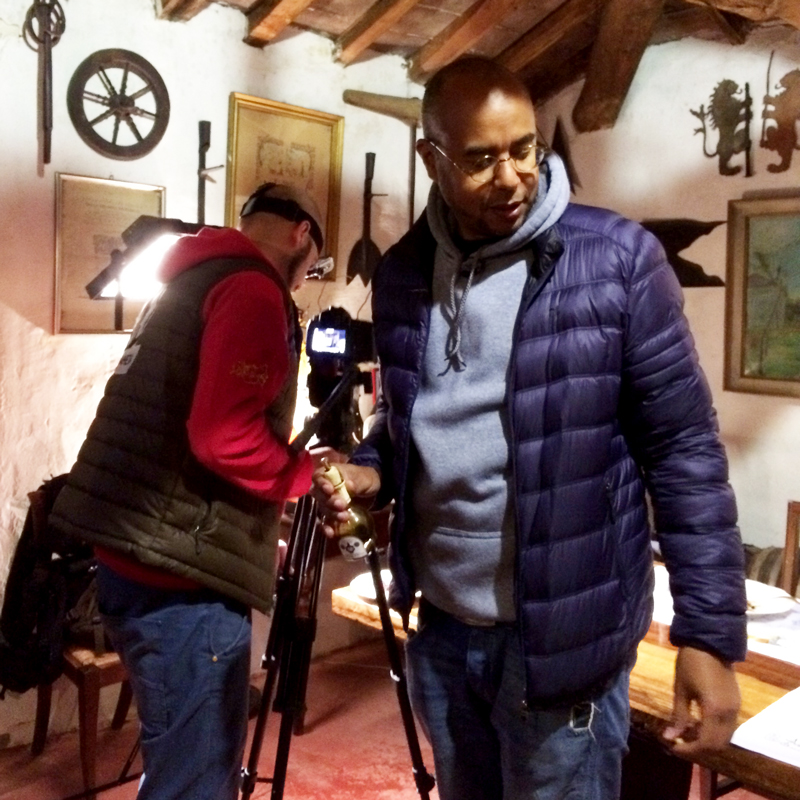 Anton Zaitsev during the shooting!

Anton Zaitsev, television presenter of the Russian channel MY PLANET, visited the Antica Acetaia Villa Bianca, together with members of the film crew. The shooting, in addition to documenting the seat the vinegar, the premises of the attic with precious barrels of Traditional Balsamic Vinegar of Modena and the collection of ancient remains of craft and local peasant, were an opportunity for the Russian operators to appreciate the exceptional quality, the peculiarity and the placement of one of the most famous gastronomic product of our province. 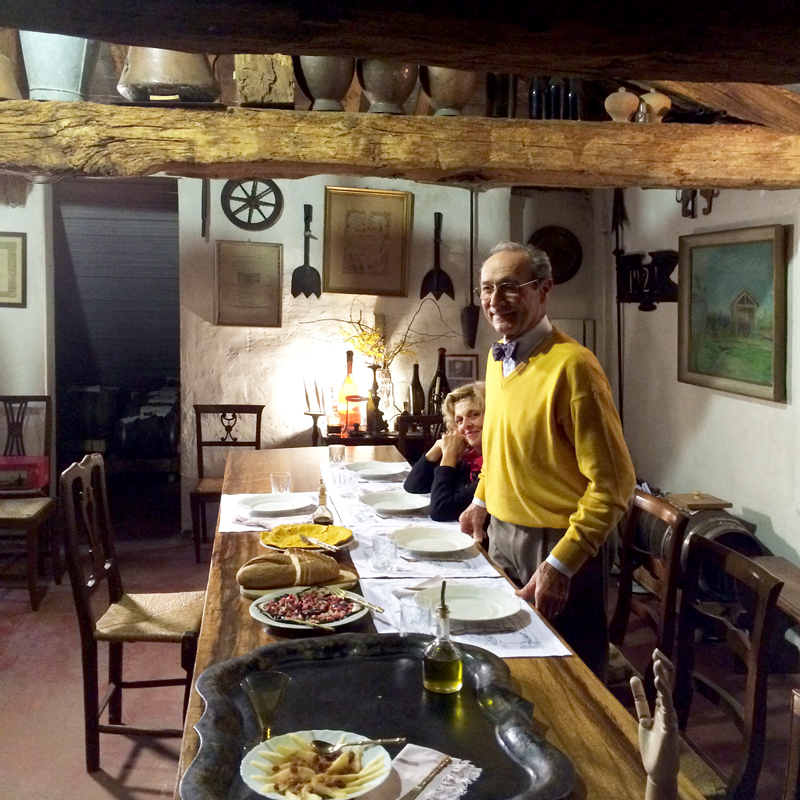 The television program where the the Russian service will be shown, aims to document the excellent food from around the world. With his enthusiasm and creativity Anton presents the food in a fun and very enjoyable way. 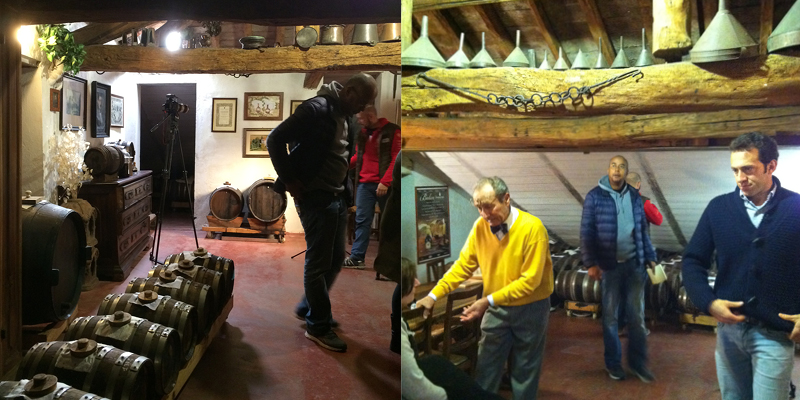 Some barrels were moved during the shooting 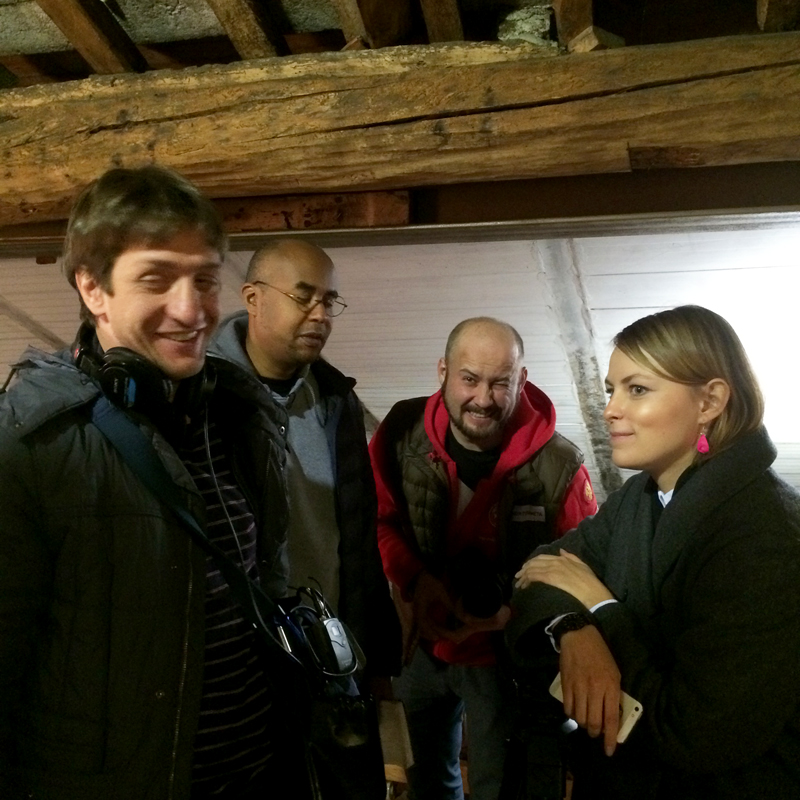 After filming the crew of Moya Planeta Delicious Planet has tasted seasonal vegetables, squash, eggplant, fresh and dried fruit, all embellished with Traditional Balasamic Vinegar of Modena poured directly on the food from the glass vial designed by Giugiaro, who was recognized by the European Union as a single container for all the producers of a Protected Designation of Origin. 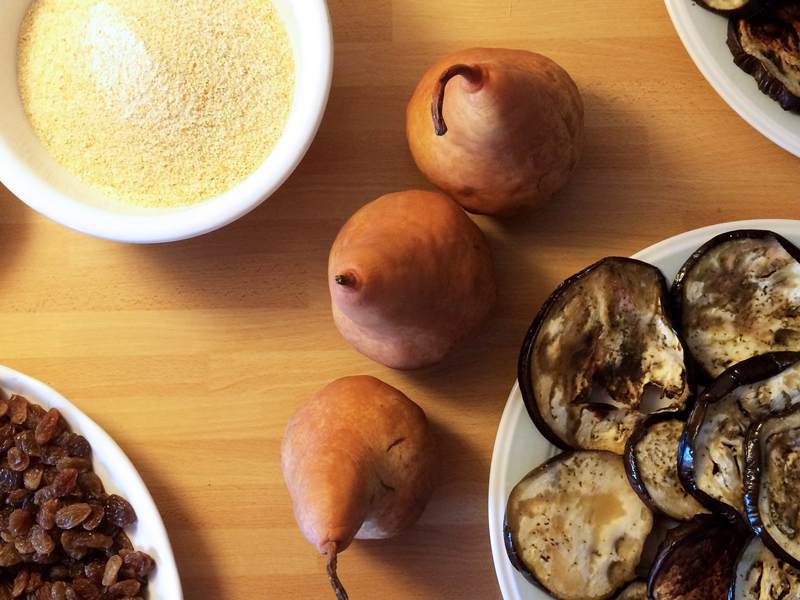 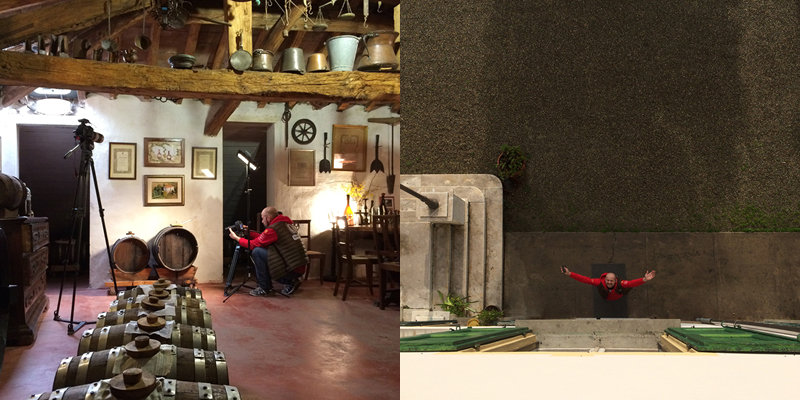 In the rooftop and in the garden 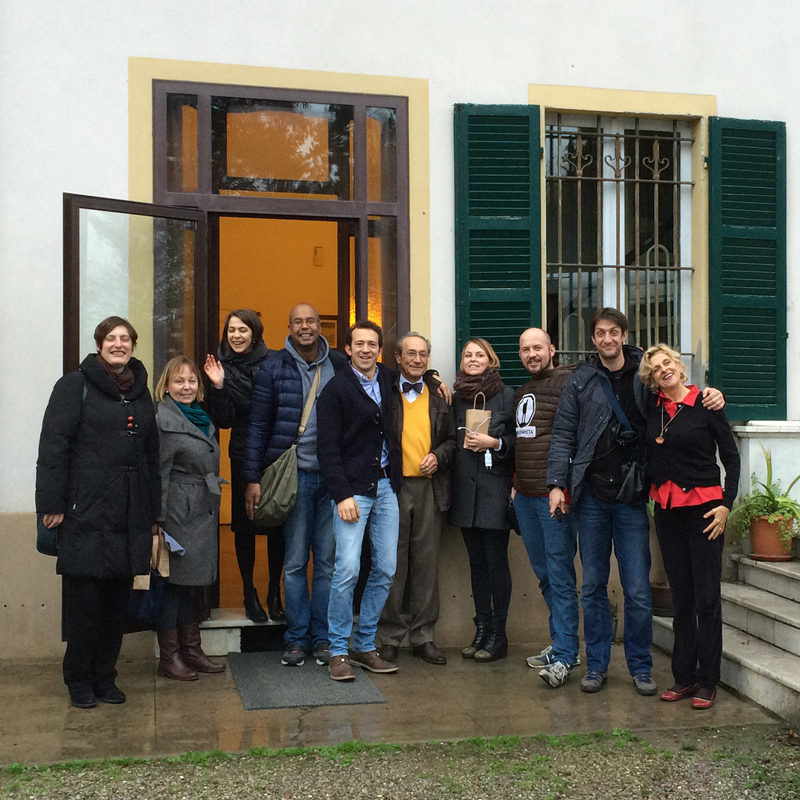 Thanks to Moya Planeta (Anton, Sasha, Vasily and Alexander), the great translator Eugenia and Francesca (Modenatur).